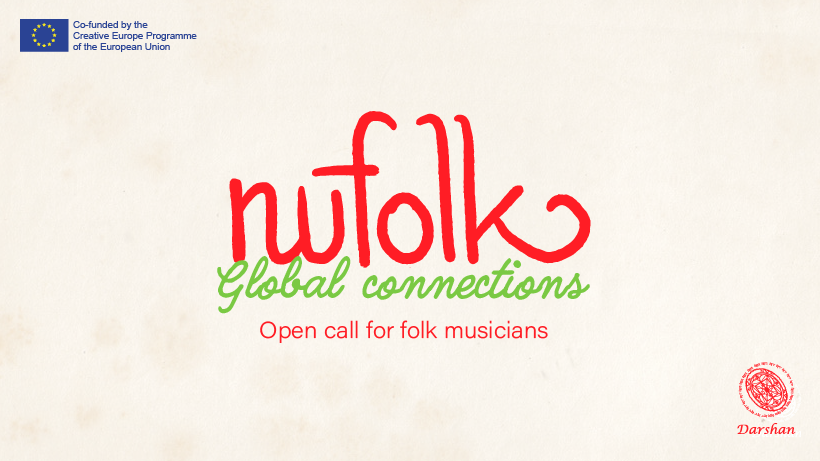 Nu-folk Global Connections has the objective to create a European Folk Orchestra of 12 musicians from 6 countries, giving them the opportunity to realise an original production of contemporary folk music and to make it circulate throughout Europe.

Co-funded by the Creative Europe Program of the European Union